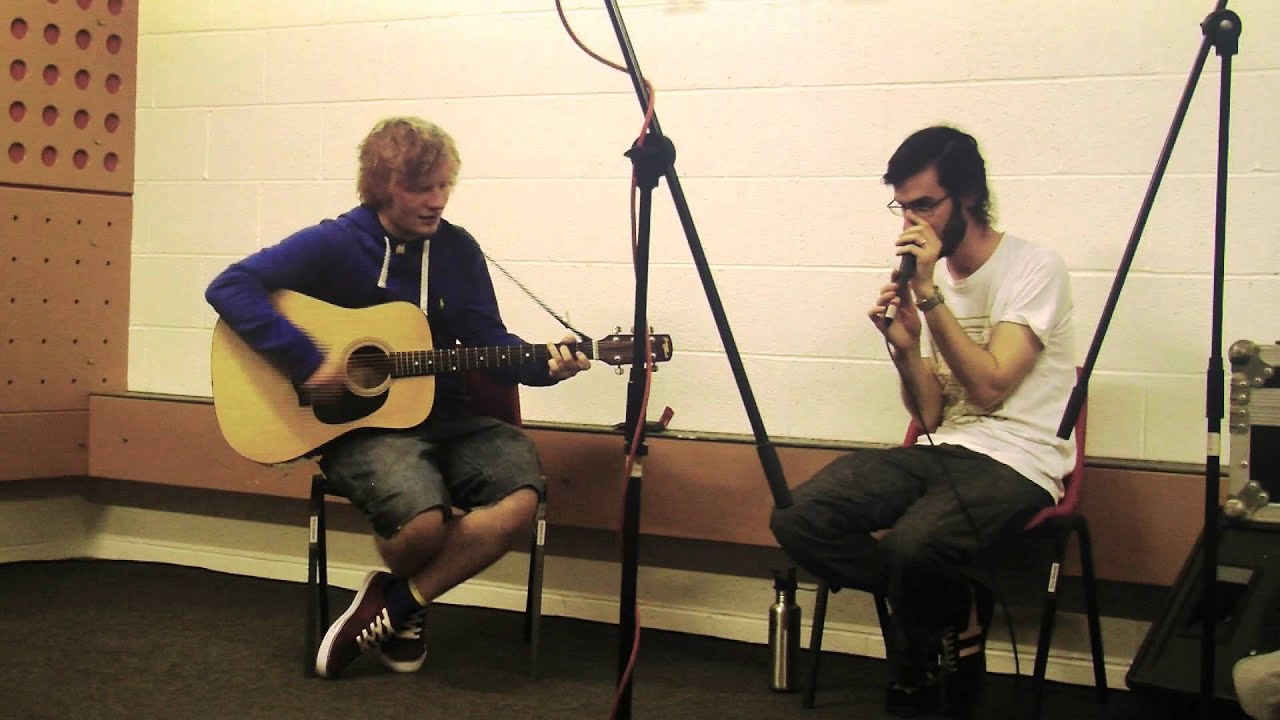 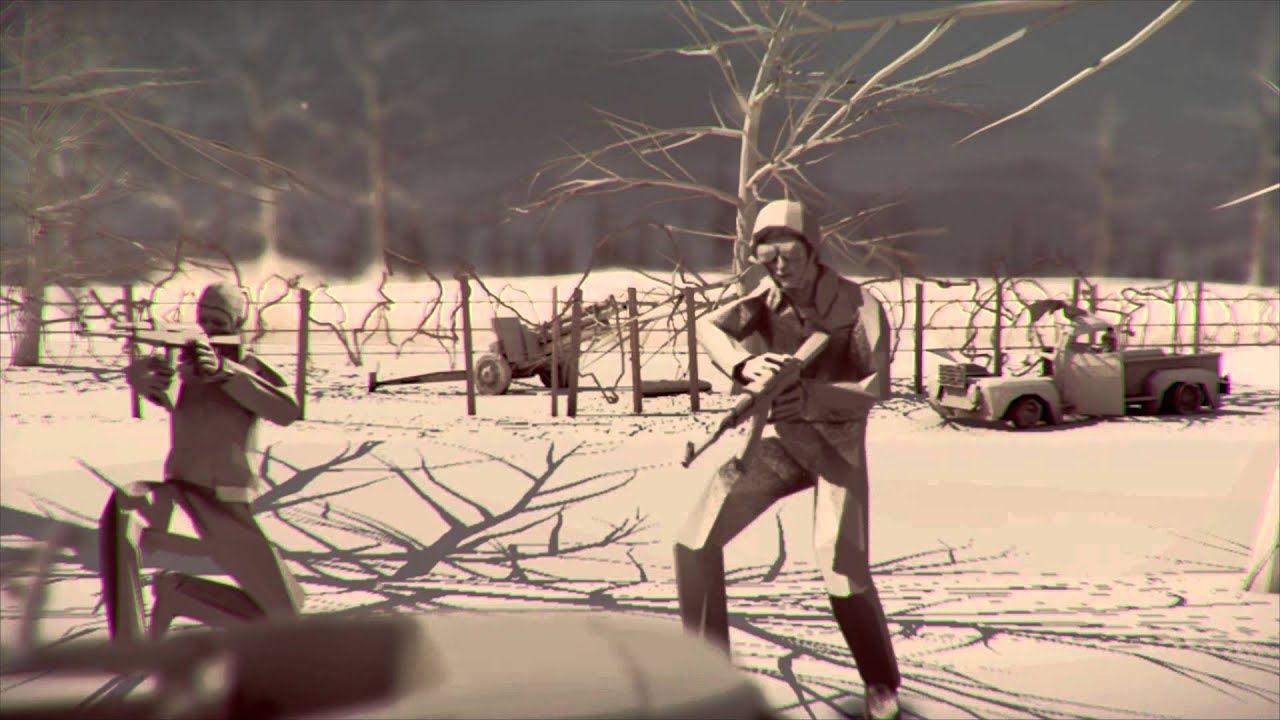 Lyrix Organix has proudly partnered with MSF (Doctors Without Borders) since 2010. We have brought our expertise in live music to reach new younger audiences for the charity – recognised worldwide as a pioneer in humanitarian aid.

In our first 4 years we donated all our profits to charity, notably MSF. In 2011 we collaborated to host MSF’s own venue at Glastonbury Festival. The venue was designed as an earthquake-hit hospital in Haiti with photo exhibitions, cholera tent demos, workshops and live music – run by MSF staff from the field. Lyrix Organix and MSF also took over Zona Bassline for an all-night spectacular that hosted Ed Sheeran, Shlomo, and many more.

Lyrix Organix has also worked with record label Ninja Tune to create a viral campaign with MSF and hosted countless fundraisers to increase awareness of their outstanding international work – including Hedsor Festival (2011) and one famous show which featured a young Ed Sheeran, Maverick Sabre and Doc Brown (2009).