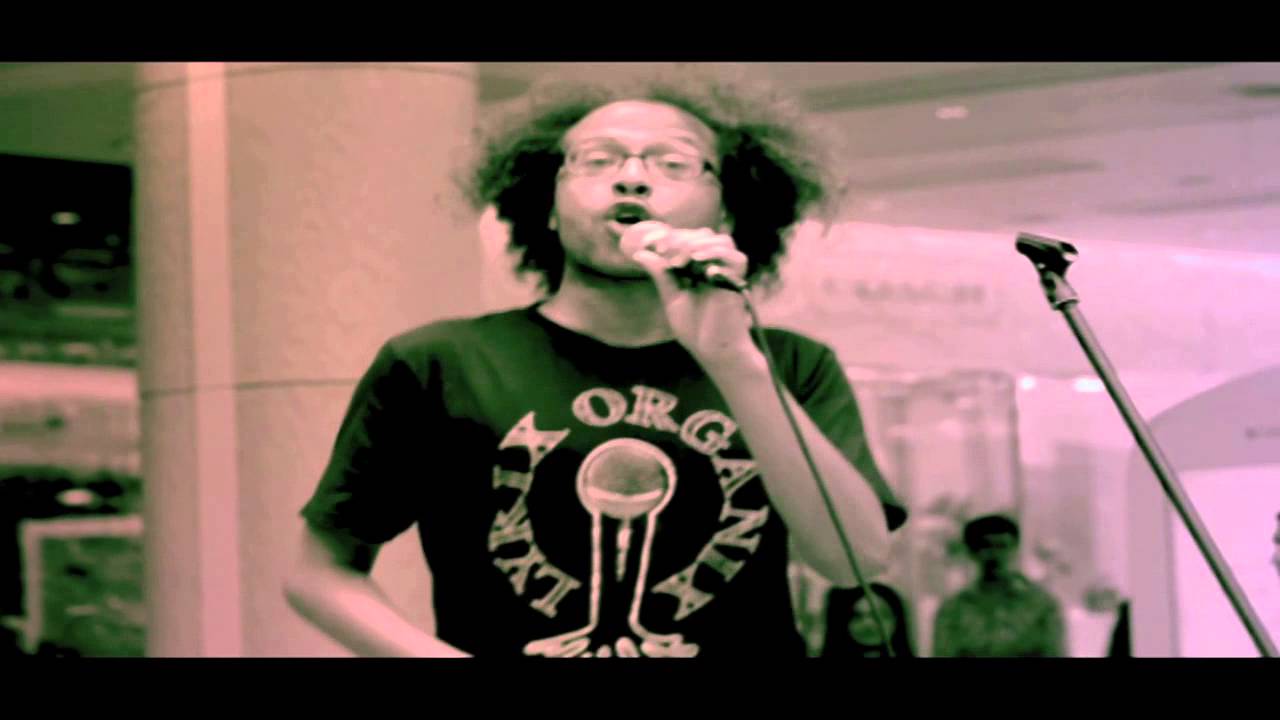 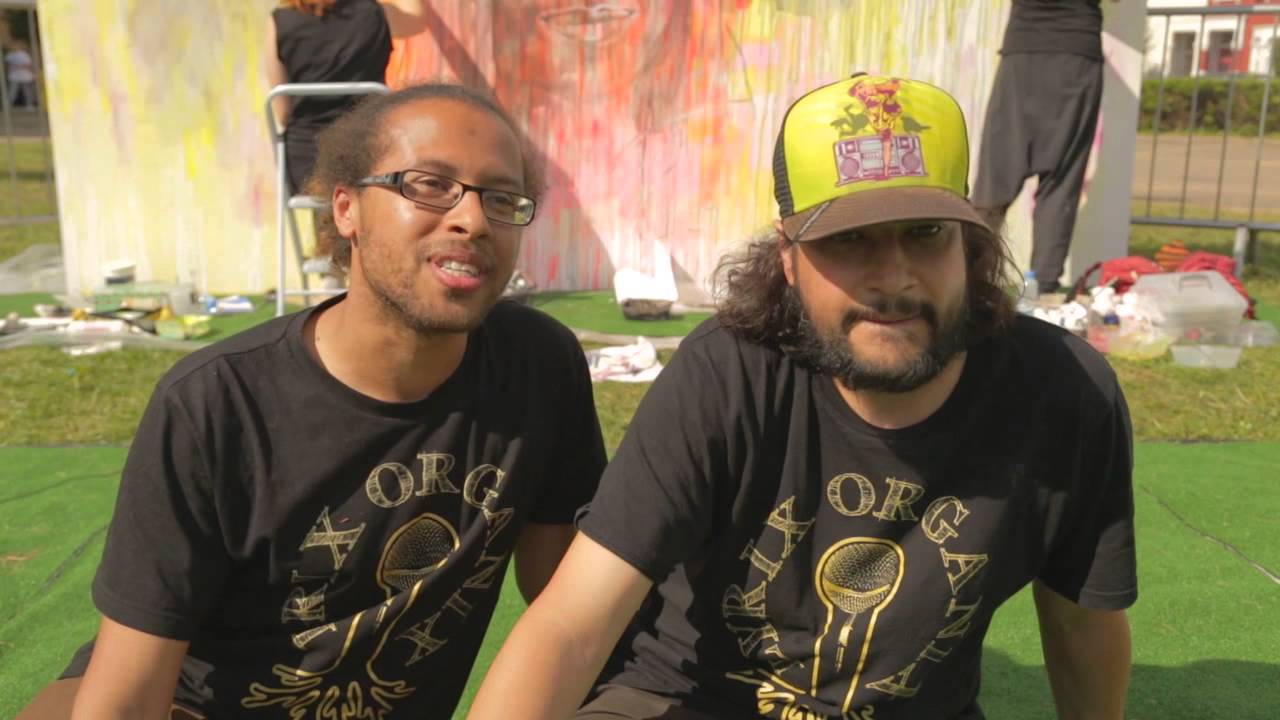 During the Olympics London 2012 Lyrix Organix was commissioned to produce ‘Relay’.