In 2014 our dream was to hand-stitch a platform for young voices unlike anything seen before. We offered exciting young poets the opportunity to create in professional studios with London String Collective, musicians and illustrators. UnFOLD was born…

Since October we have embarked on our first ever UK tour, released three new music videos, a remastered EP2 and made several TV appearances. The tour has seen some extraordinary performances and sensational one-offs (Dizraeli’s talk in Bristol). UnFOLD has been met with overwhelming responses at Tate Britain, Sage Gateshead and St George’s Bristol. 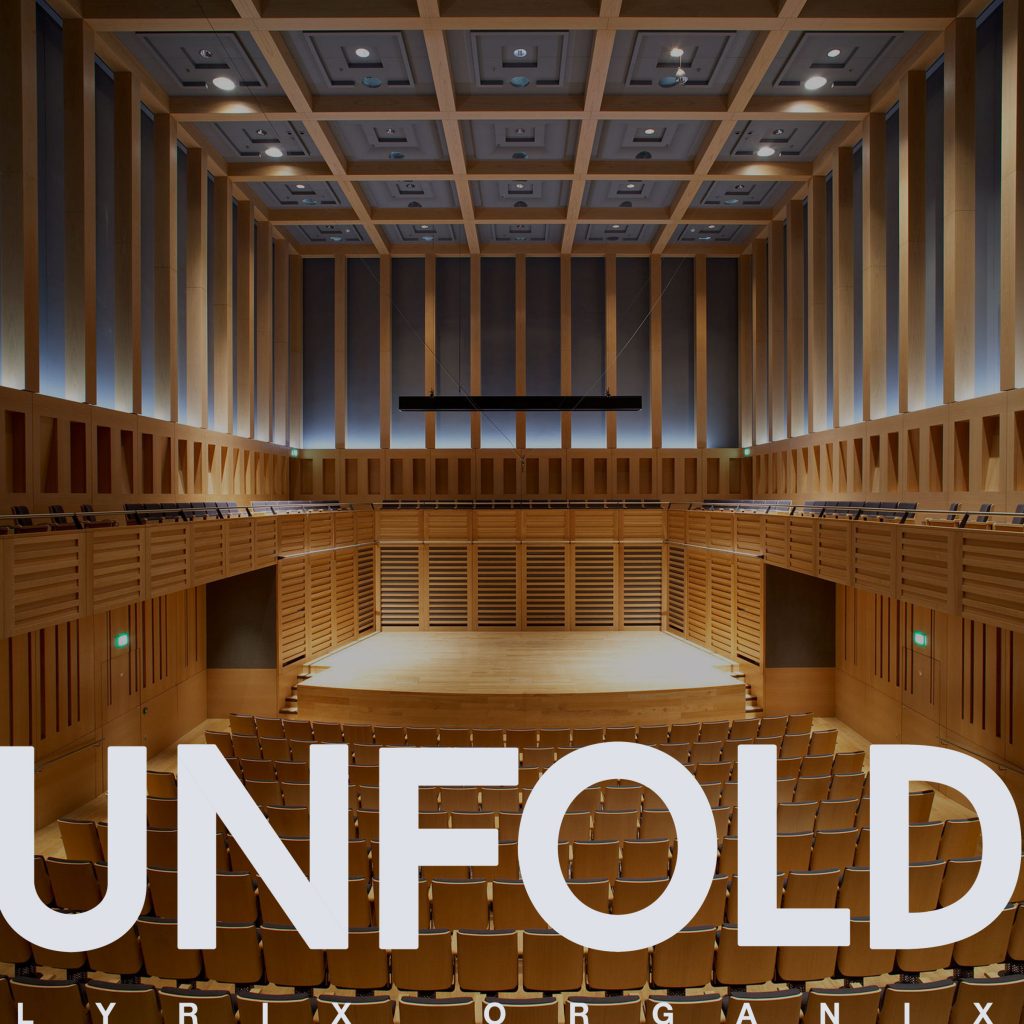 The Finale of UnFOLD is at Kings Place, where we began our journey (on the humble box office stage in 2014). On Thursday 6 December we takeover the epic Hall One. We need all your support. After 5 years of magic… the future of UnFOLD and Lyrix Organix itself is in your hands.

Its immensely difficult to sustain a project of this ambition and calibre in 2019’s grassroots live arts sector. Simply, the cost of a body of work that includes 2 EP’s, 3 music videos, 11 animations, youth workshops + 60 minute, 8-piece live show… is sizeable.

Can’t make the show? Share this with a friend to show your support.